How to Become a Better Online News Analyst

At American Grand Jury, we do not spoon-feed certain conclusions to people. That's really what sets us apart from other online forums.

If you don't believe me, try this out. Go to Free Republic forum. Try to post a pro-Hillary content there. Good luck to you. May God have mercy on your soul because it's not going to end pretty.

The same applies to the other end of the spectrum.

Try to post a pro-Trump article on Democratic Underground. Good luck with that.

Why? It doesn't really matter how evenly tailored an article is. If people suspect that the article is somehow favorable to a political ideology or a political personality they hate, they are going to descend on you like flies in a picnic. It's no joke.

How do I know?

It has happened to me. I was just sharing information about certain fairly neutral political personalities and the discussion somehow, some way, got thrown off track and it became a free for all.

They divide the world into us versus them, black or white, up and down, in and out. It's as if the world can be reduced into this neat, tidy little division made up of binary opposites. It doesn't work that way. You know that.

As an adult, you know that that's not reality.

We understand this at American Grand Jury, and that's why we expect people to become better online news analysts. How? We encourage them to use facts before coming up with conclusions.

I know this is a news flash to a lot of people because, hey, we would love to hang on to our sacred cow. We don't like to turn our sacred cows into hamburgers.

However, if you want to grow up and mature as responsible thinking individuals, we have to take the risk that we are wrong.

But unfortunately, a lot of people would rather march to the beat of their own feelings. I'm telling you, this is going to end badly.

Juan Peron and his populism destroyed Argentina because he knew that people wanted to be told a story. It doesn't have to be true, it just has to feel good. So he engaged in all sorts of socialist policies that essentially bankrupted the economic backbone of Argentina.

What would otherwise have been a first world country in Latin America, Argentina has degenerated into yet another basket case marked by periodic bank runs, mass unemployment, and mass chaos.

That's what we're trying to fight against here. That's why you need to become a better online news analyst by focusing on facts and logic. It can be done. 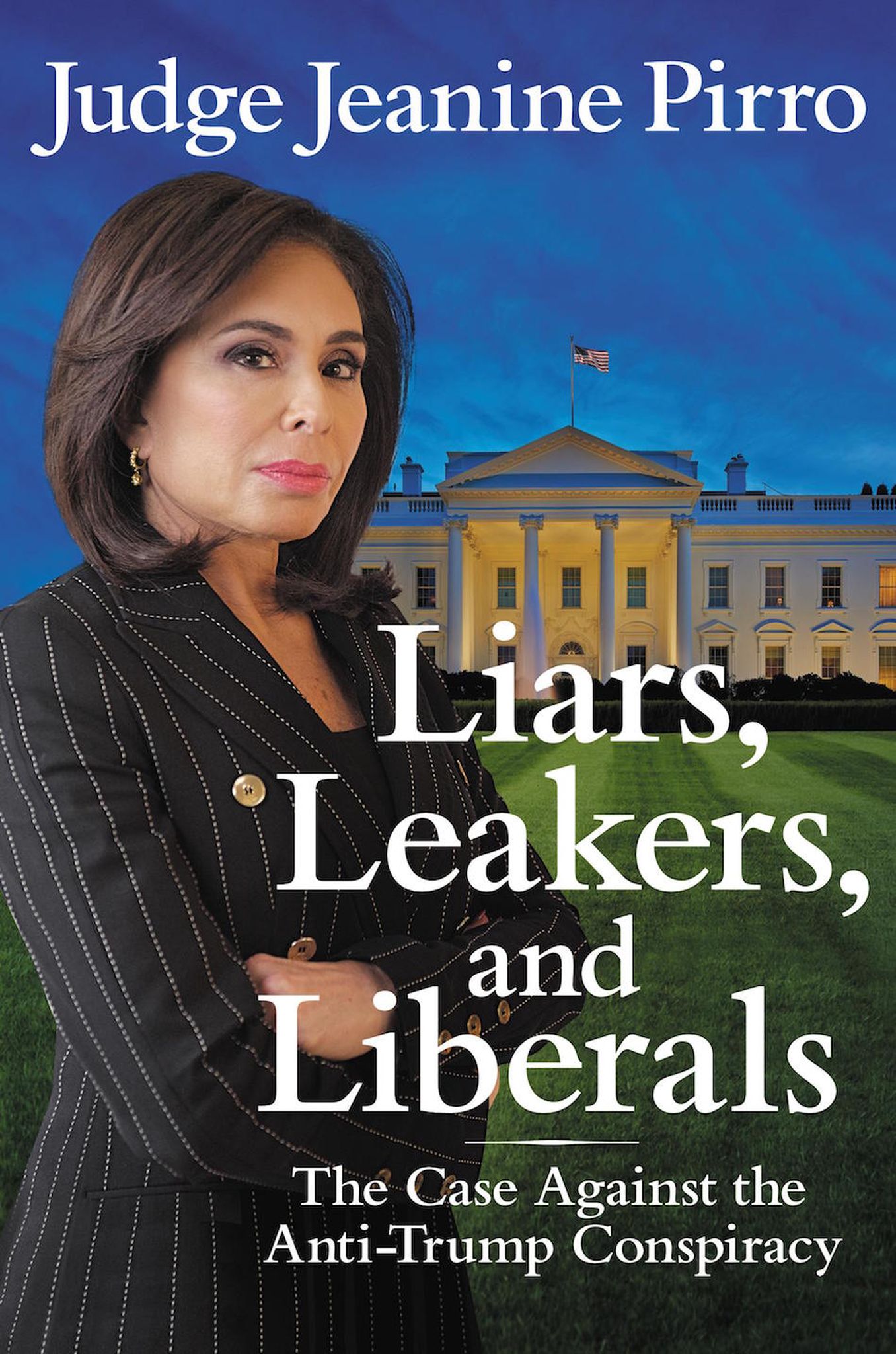 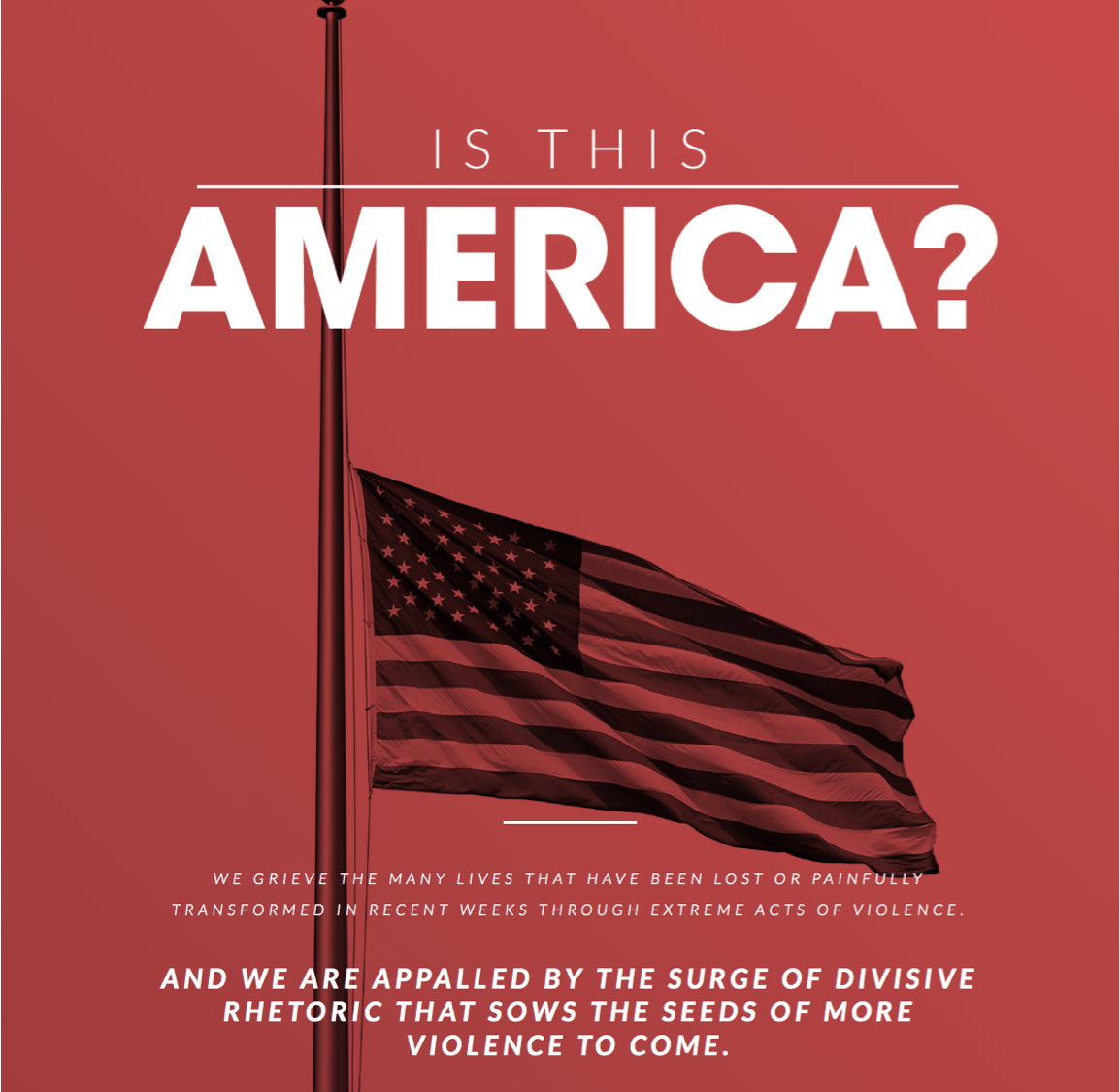